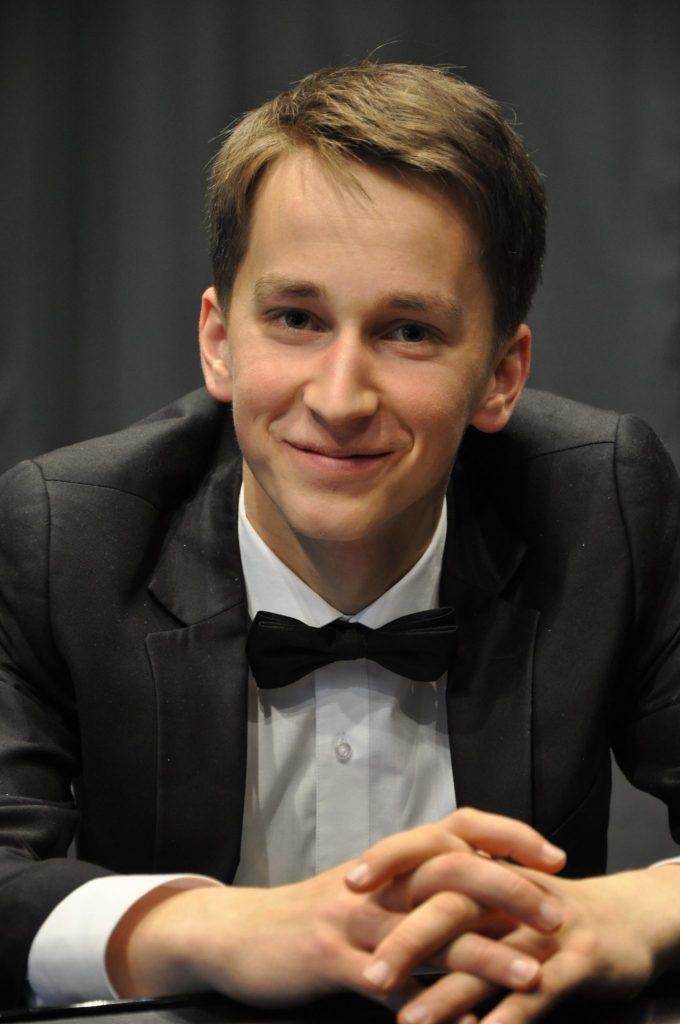 Daumants Liepiņš, 24, has already established himself as one of the core musicians in his country – in 2017 he won the Grand Prix of the Lielā Mūzikas Balva (Latvian National Grand Music Award) in the Young Artist of the Year category, which is the most prestigious award for a classical musician in Latvia. In 2019 he won the top prize at the Maria Canals Competition (Barcelona) and last year he became laureate of the George Enescu International Piano Competition where he took the 2nd prize. He was also the 1st prize winner in the 8th Nordic Piano Competition in 2017, the 3rd prize winner in The Fifth RNCM James Mottram International Piano Competition in Manchester, UK in 2016 and the 4th prize winner and the recipient of the special Prize for Artistry at Tbilisi International Piano Competition in 2017, Georgia. Besides regular solo performances throughout the world, Daumants has performed with several symphony orchestras, including the Royal Liverpool Philharmonic Orchestra, the Helsingborg Symphony orchestra, the George Enescu Philharmonic in Bucharest and the Georgian National Symphony Orchestra. In 2016 he was chosen to participate in a workshop with Mitsuko Uchida when he made his debut at Carnegie Hall. Currently Daumants is studying at the Ingesund School of Music/Karlstad University in Sweden with Julia Mustonen-Dahlkvist. 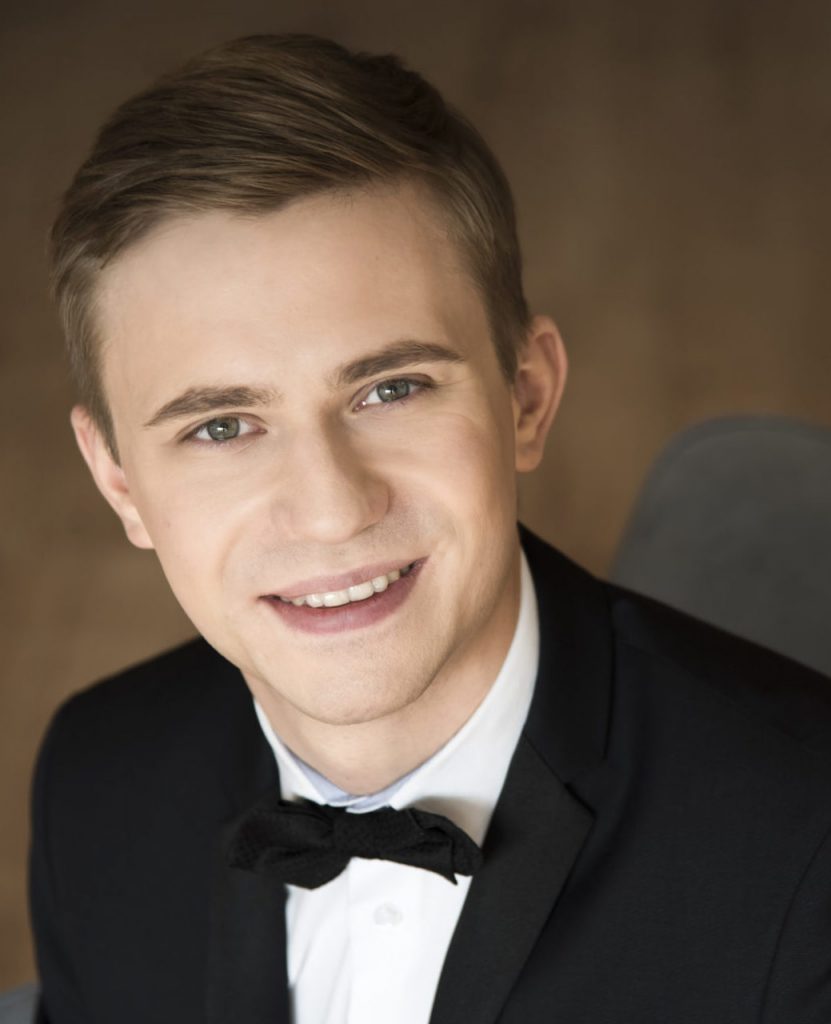 He appeared at the “Kissinger Sommer Festival” in Germany, the “Santander International Festival” in Spain, the “Next Generation Classic Festival Bad Ragaz” in Switzerland, as well as the Salle Cortot in Paris and Teatro Colón in Buenos Aires, where his performances were highly praised. As a passionate chamber musician he collaborated with Cuarteto Quiroga, Quartetto di Cremona, violinists Andrej Bielow, Orest Smovzh and Mari Samuelsen.

Dmytro Choni was born in Kiev, Ukraine in 1993. He received his first piano lesson at the age of four. He is currently studying with Milana Chernyavska at the University of Music and Performing Arts in Graz. 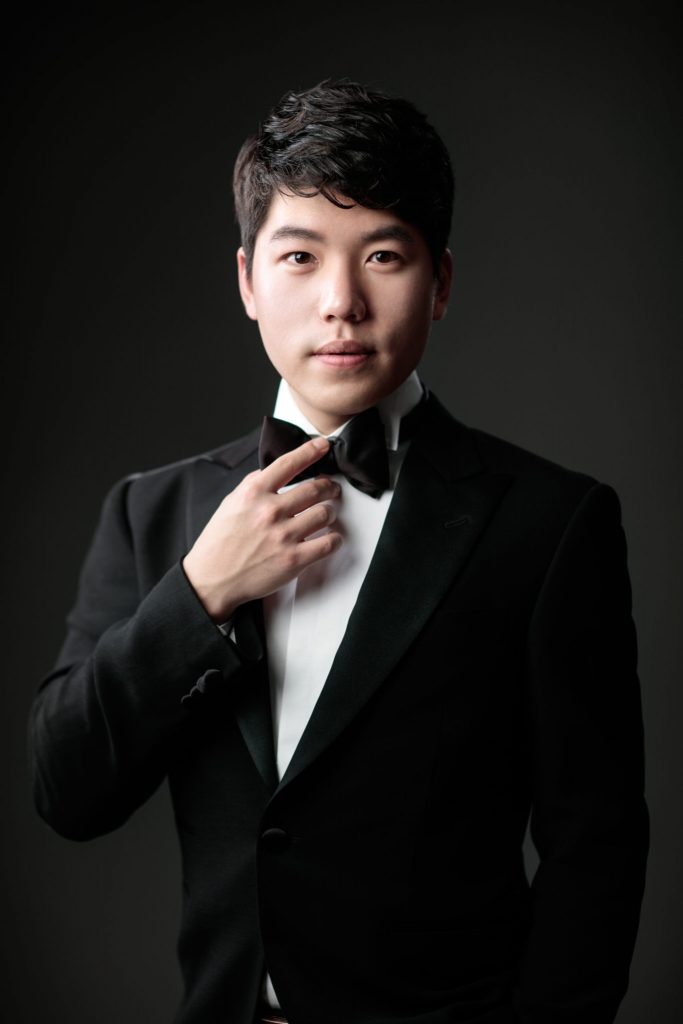 The young South Korean pianist Sae Yoon Chon is one of the most exciting young pianists to emerge onto the international scene in recent years. First Prize winner at the 2018 Dublin International Piano Competition and at the 2019 Orford Music Festival he has also been a major prize winner at competitions at the Verbier Festival, in Hong Kong, Valencia in Spain, Los Angeles, Seoul, Hilton Head, Young Concert Artists and many others.

When he was first invited to play in Italy in 2018 it was such a success that he was invited back for more concerts in 2019 and then for even more in 2020. His appearances in Germany in 2019 (including the Gewandhaus in Leipzig and in Weimar) has led to future engagements in 2022. In the 2018-19 season he has played in Spain, Italy, Germany, Ireland, U.S.A., Canada and South Korea. In the 2019-20 season he will make his London debut at the Wigmore Hall and will also play in the U.S.A., Canada, Italy, Ireland and South Korea. He will make his Carnegie Hall debut in New York in the 2020-21 season. He is also planning to perform the complete 32 Sonatas of Beethoven in Toronto between 2019 and 2021.

Soo Yoon Chon first studied piano in his native South Korea particularly with Hyoung-Joon Chang. He continued his studies on full scholarship at the Glenn Gould School of The Royal Conservatory of Music in Toronto with John O’Conor and occasionally with James Anagnoson. He is completing the Artist Diploma at the Glenn Gould School with Professor O’Conor. Sae Yoon became a recipient of the Ihnatowycz Prize, which is one of the most prestigious artistic awards in Canada.

He has played with many orchestras including those of Cleveland, Hong Kong, Valencia and the National Symphony Orchestra in Dublin, Ireland. Conductors with whom he has worked include Jahja Ling, Tania Miller, Bruno Aprea, John Morris Russell, Young-Min Park, Andrew Mogrelia, Erzhan Dautov, Ja Kyung Year and Denis Mastromonaco. 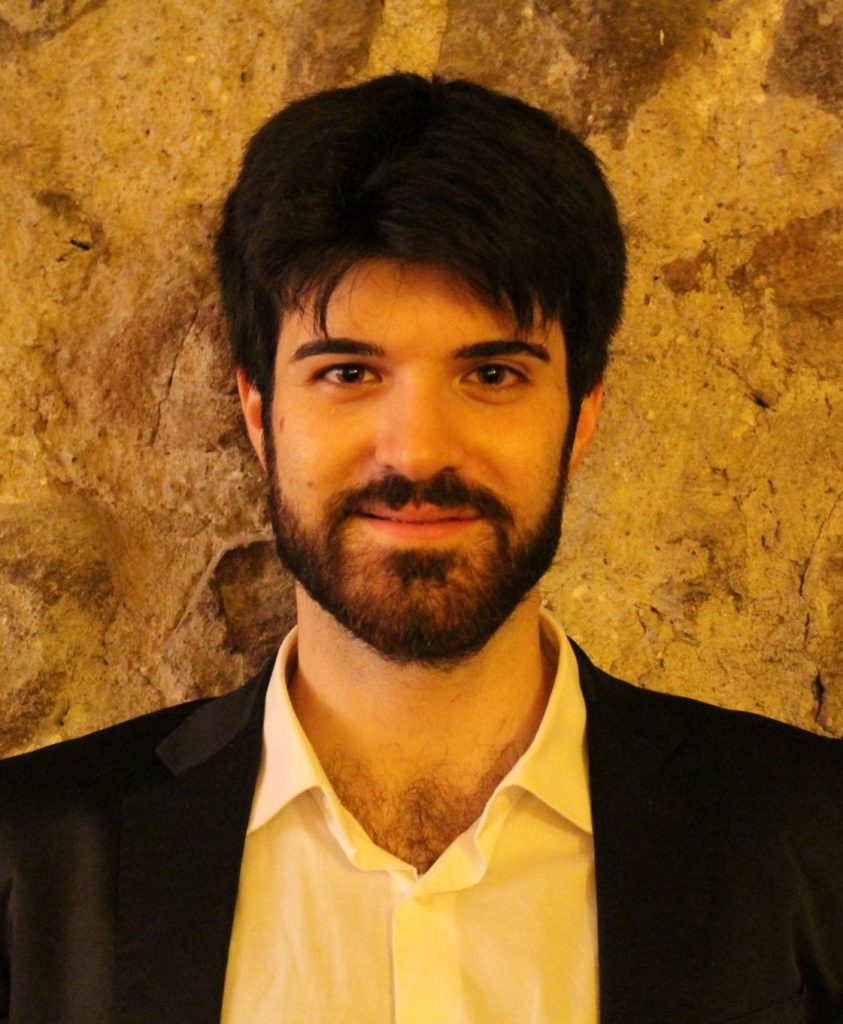 Luigi was invited to record a program entirely dedicated to F. Chopin’s music for Radio Classica and he was awarded a medal for his performances of works by A. Scriabin during the “IV Mejdunaroden Festival” in Kjustendil, Bulgaria. He has regularly performed in Italy, Poland, Turkey, United States, England, Bulgaria, Germany and Japan.

Since September 2018, Luigi has been an artist in residence of the Queen Elisabeth Music Chapel, under the guidance of Louis Lortie and Avedis Kouyoumdjian.