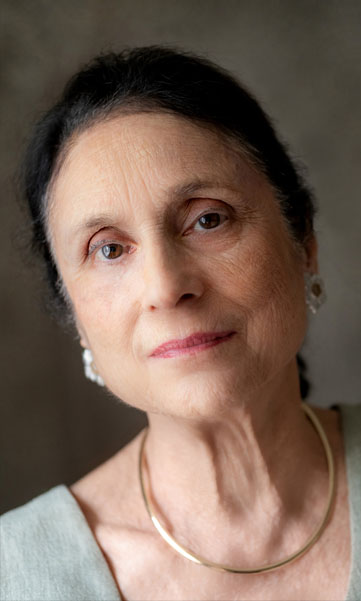 In 1993, at the request of Isaac Stern, Young Concert Artists presented a performance by YCA artists at the White House for President and Mrs. Clinton, in an evening honoring the recipients of the National Medal of Arts. In 2005, Mrs. Wadsworth accepted the Angel Award presented to Young Concert Artists by the International Society of Performing Arts Administrators. Mrs. Wadsworth has been awarded Honorary Doctorates from the Mannes College, the Manhattan School of Music, and the New England Conservatory; and honored with the Frances Riker Davis Alumnae Award of the Brearley School, and as a Chevalier de L’Ordre des Arts et des Lettres by the Republic of France. She has served on the juries of concerto competitions at the Peabody Conservatory, the Manhattan School of Music, the Yale School of Music, The Vendome Piano Competition, and the Montreal International Piano Competition.

Susan Wadsworth was born in New York City and studied piano and violin from an early age. She earned a BA in English from Vassar College, continuing to studio and perform on piano and violin. Mrs. Wadsworth is married to the pianist Charles Wadsworth, founder of the Chamber Music Society at Lincoln Center and Artistic Director of the Festival di Musica in Colombia and the Spoleto Festivals in Italy and in Charleston, South Carolina.