Director of The Vendome Prize 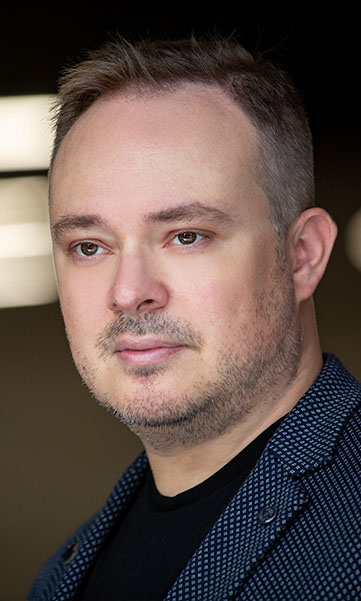