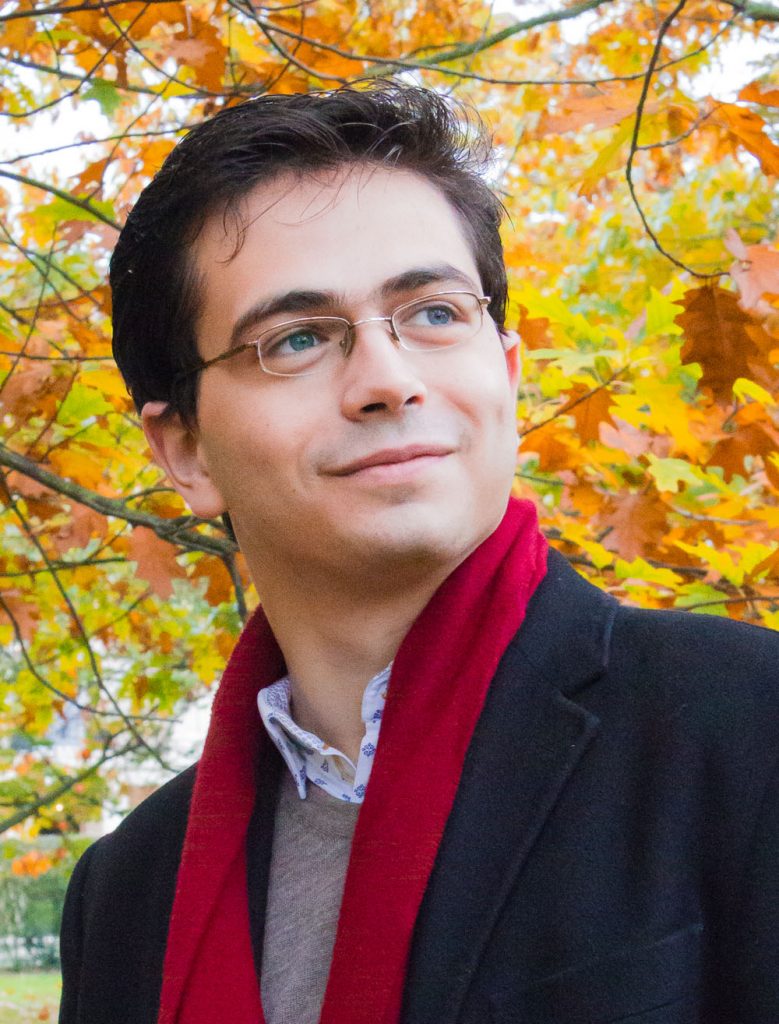 Ariel Lanyi, born in Jerusalem in 1997, began piano lessons with Lea Agmon just before his fifth birthday and made his orchestral debut at the age of seven. In recent seasons, he has performed recitals in renowned venues such as Wigmore Hall in London, Salle Cortot in Paris and deSingel in Antwerp, as well as at the Ravello and Marlboro festivals. He has appeared as a soloist with a variety of orchestras, including the City of Birmingham Symphony Orchestra and the Israel Philharmonic with conductors such as Yi-An Xu and Trevor Pinnock.

As a chamber musician, he has appeared with leading members of the Berliner Philharmoniker and the Concertgebouw Amsterdam, and with eminent musicians such as Maria João Pires and Torleif Thedéen.

Ariel studied with Yuval Cohen at the High School and Conservatory of the Jerusalem Academy of Music, where he also learned violin and composition, and was concertmaster of the High School and Conservatory Orchestra. He continued his education in London, at the Royal Academy of Music, with Hamish Milne and Ian Fountain. He has also received extensive guidance from Robert Levin, Murray Perahia, Imogen Cooper, Leif Ove Andsnes, Steven Osborne, and the late Leon Fleisher and Ivan Moravec.

In 2021, Ariel was a prize-winner at the Young Classical Artists Trust (YCAT) and Concert Artists Guild (CAG) International Auditions.