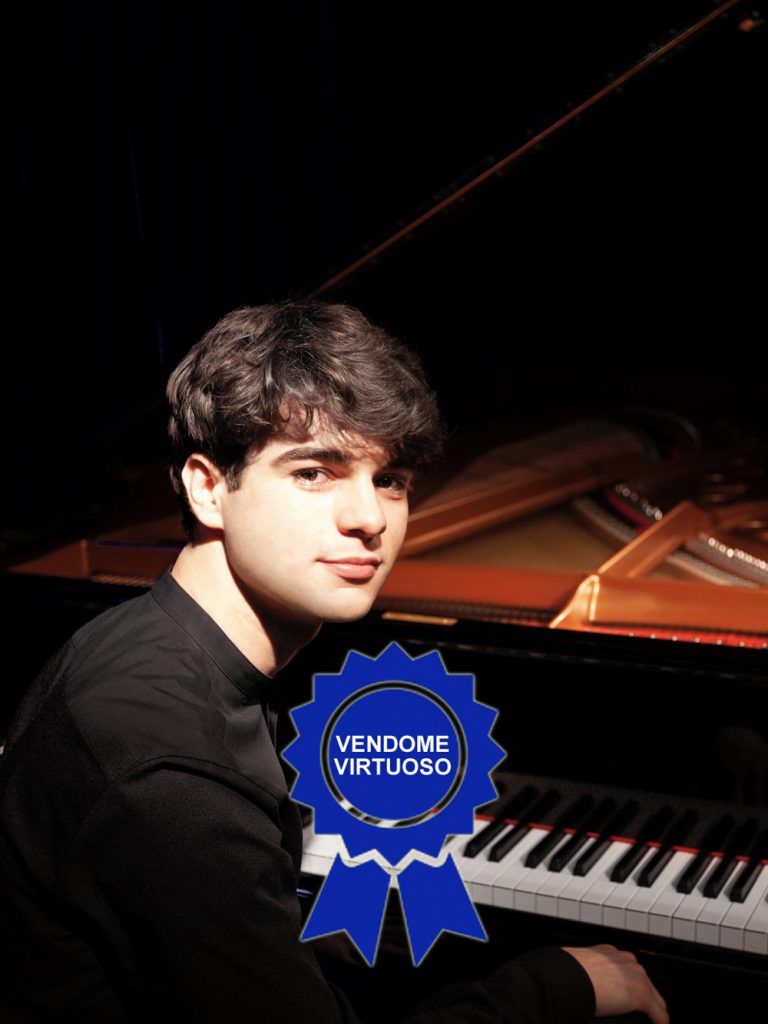 In October 2020, the Suonare Records label released his debut CD dedicated to Beethoven, Chopin and Scriabin. A monographic Chopin album was published in April 2021 by OnClassical. Some of his recitals and interviews have been broadcast on Rai Radio 3, Radio Popolare, Rai Friuli Venezia Giulia and Radio MCA. He participated in the TV show “Prodigi” on Rai Uno.

Winner of the XXXVIo Premio Venezia – a competition for the top graduate students of Italy – Elia was also awarded in international competitions such as Viñes in Lleida, Ciudad de Ferrol, Pozzoli in Seregno, Casagrande in Terni, Schumann in Düsseldorf, Luciani in Cosenza, Bajic in Novi Sad, Chopin in Budapest, Marciano in Vienna.