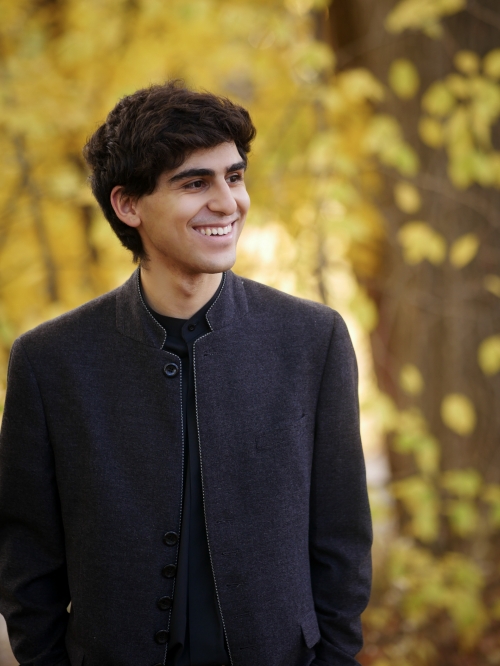 American pianist Evren Ozel has won many awards in national and international competitions including 2nd prize as well as Mozart and Chopin special prizes at the 2018 Dublin International Piano competition. Most recently, he received 2nd prize as well as special prizes for Best Mazurka and Best Polonaise at the 2020 US National Chopin Competition, securing him the honor of representing the US in the 18th International Chopin Competition in Warsaw, Poland.

He has performed with several orchestras including Cleveland and Minnesota Orchestras, Boston Pops, RTE National Symphony and Jacksonville Symphony among others.

An avid chamber musician, Ozel was chosen to participate in the Marlboro Music Festival as well as Chamberfest Cleveland. He has been selected to perform in masterclasses for great pianists including Andras Schiff, Richard Goode, Mitsuko Uchida, Paul Lewis, Ferenc Rados, and Menahem Pressler. Recent recital performances include Gilmore Rising Stars, US Chopin Foundation and a special event co-sponsored by the Schubert Club and the Chopin Society. Evren is currently in the Masters of Music program at New England Conservatory where he has been studying with Wha Kyung Byun since 2014. He is represented by Concert Artists Guild.