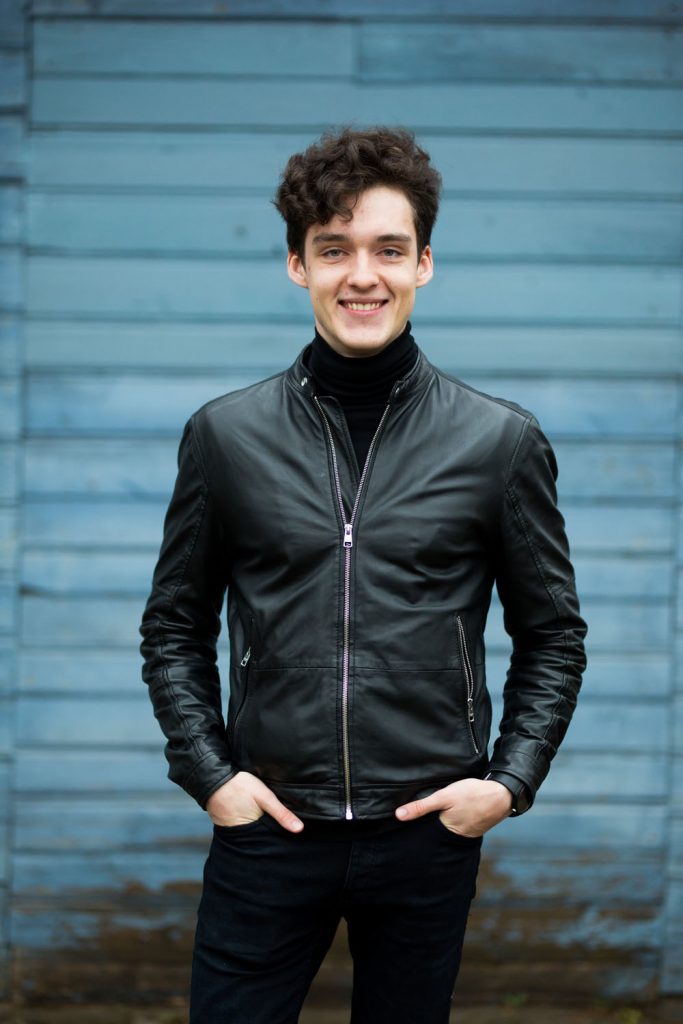 Born in California in 1998, Ignas was raised in Lithuania. In 2017, upon his graduation from the National M.K. Čiurlionis School of Art in Vilnius, he was honored by the President of Lithuania, H.E. Dalia Grybauskaitė. Together with his sister and three brothers, the talented Maknickas Family Ensemble has represented Lithuania on National Television and at State Occasions.

Ignas completed his Bachelor of Music degree at the Royal Academy of Music on full scholarship, studying with Professor Joanna MacGregor. In September 2021 he will begin the Master of Arts Program with Professor MacGregor, also on full scholarship. He is a recipient of the Molyneaux Prize, the ABRSM Scholarship Award and the Imogen Cooper Music Trust Scholarship, and is an Artist of the Arts Global Foundation.

As a recitalist he has appeared at Steinway Hall in London, Vaidilos Theatre in Vilnius, Kinross House in Scotland, and Charlottenborg Festival Hall in Copenhagen.