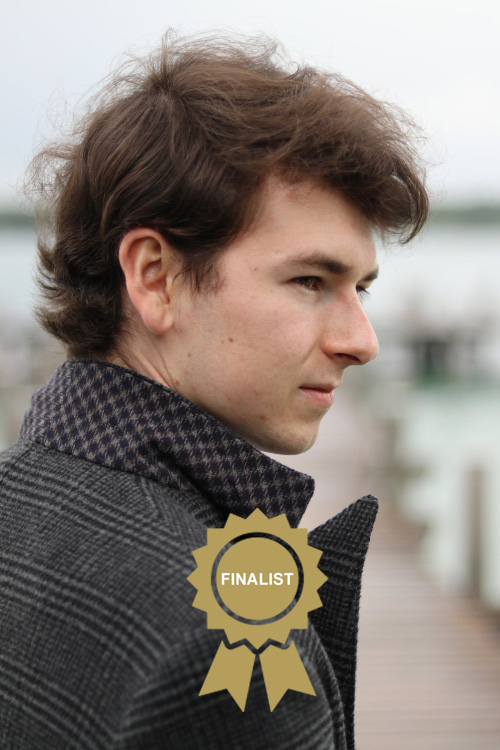 Mr. Aumiller has performed at the Bellevue Palace in Berlin as a guest of the former President of Germany, Joachim Gauck. He has given recitals for the renowned German concert series Winners and Masters, the Schleswig-Holstein Musik Festival, the Mozart Foundation in Italy and the Summit Music Festival in New York.

A former scholarship holder of the Jürgen-Ponto Foundation and the Deutsche Stiftung Musikleben, Mr. Aumiller is currently an awardee of the Pierino Ambrosoli Foundation.

A huge admirer of the pianistic traditions of the 20th century, Mr. Aumiller regularly performs his own piano transcriptions in his recitals.