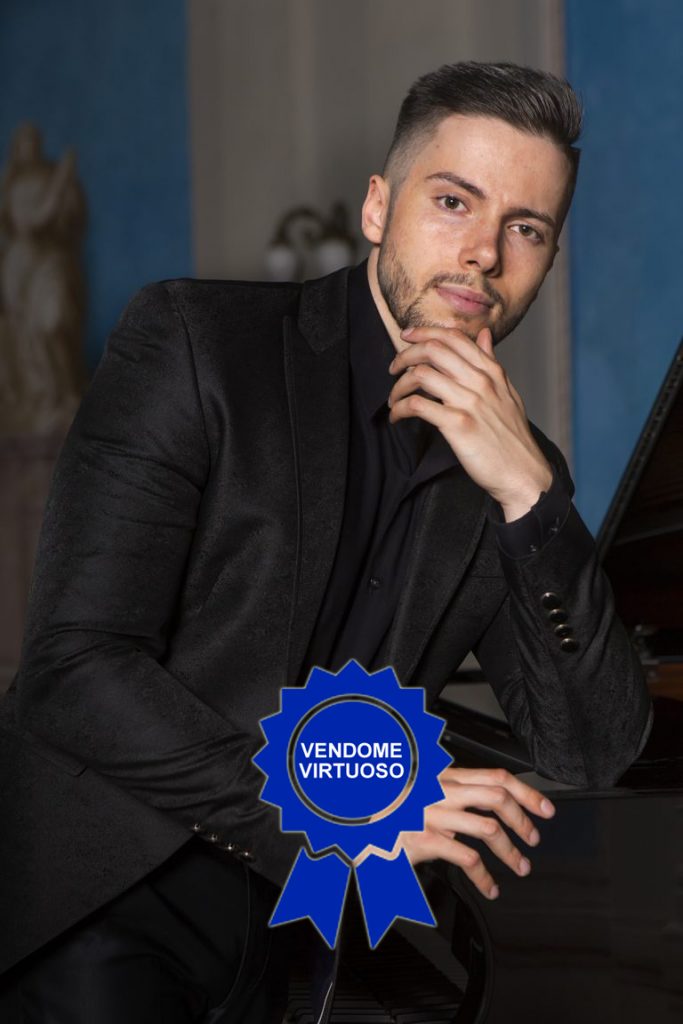 Czech pianist Robert Bily was born on May 5, 1997 in Ustí nad Labem. He is currently a student of Pavel Gililov at the University Mozarteum Salzburg. Previously he studied with Dirk Fischbeck in Halle (Saale) and with Jacques Ammon at the University of Music and Theatre “Felix Mendelssohn Bartholdy“ in Leipzig.

He participated as a soloist at many music festivals including the Salzburg Festival, Georg Friedrich- Händel Festspiele and Schleswig-Holstein Musik Festival. He has given concerts with orchestras such as Bacău’s Mihail Jora Philharmonic Orchestra, Jugendsinfonieorchester Sachsen-Anhalt, Staatskapelle Halle, and appeared in prestigious venues including Georg-Friedrich-Händel-Halle in Halle, Die Glocke in Bremen, Laeiszhalle in Hamburg, the Berlin Philharmonie and Teatro dal Verme in Milan. He has performed in Germany, Switzerland, Austria, Czech Republic, Luxembourg, Italy, England, Spain, and Norway.