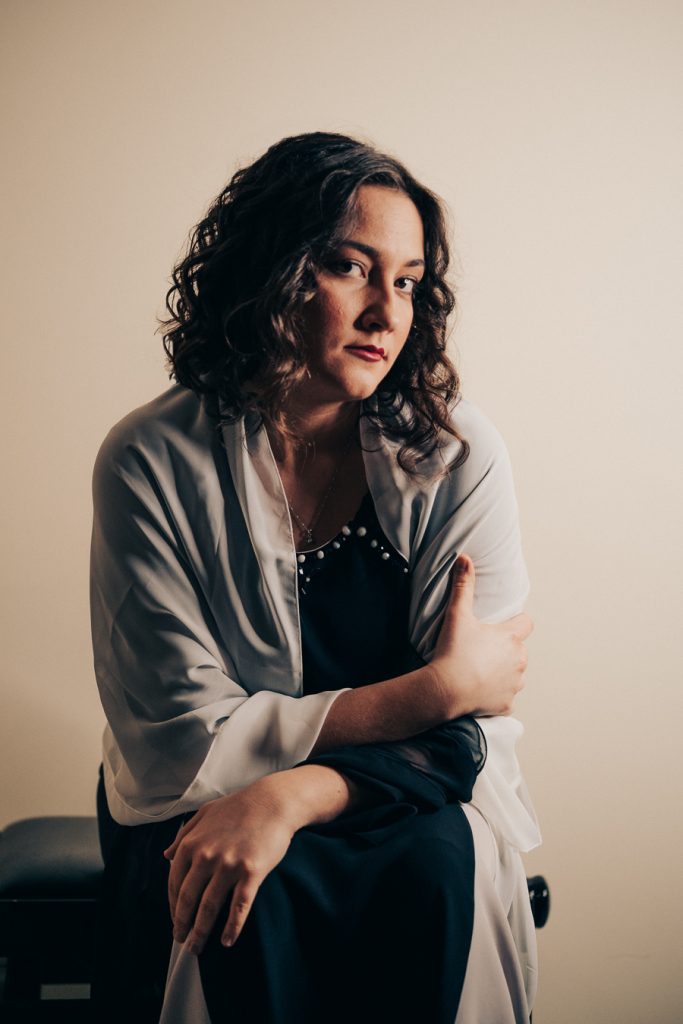 Born on February 14th 1994 in the province of Bari (Italy), Serena Valluzzi started her piano studies at the age of four. At seventeen she graduated with highest honors from the Conservatory of Music “Niccolò Piccinni” in Bari under the guidance of Maurizio Matarrese. She has followed training courses and seminars with F.J. Thiollier, Benedetto Lupo, Alberto Nosè and Roberto Prosseda. She is currently studying with Enrico Pace at the Academy of Music in Pinerolo and from November 2017 to June 2019 she worked as a collaborative pianist for the Academy of Maggio Musicale Fiorentino.

She performs regularly in recitals both as soloist and chamber musician, winning acclaim from audiences and critics alike.

At only fourteen she debuted with the Orchestra Molisana conducted by Franz Albanese, performing the Piano Concerto K.466 by Mozart. She won the 55th edition of the International Piano Competition “A. Speranza” in Taranto and the 4th “Premio Alkan” for virtuosity, a victory which led to the recording of her first two CDs, produced by 2R Studio Media Productions – Steinway & Sons – Vailog Milan.

She has been selected, along with other 32 pianists from all over the world, to participate at the Busoni Piano Competition which will take place in Bolzano, Italy this coming August.